My awesome friend Tom Klubens took a bunch of pictures the night we met Neil. He also does some of the photograhy/design for our yearly Naptown Roller Girls calender, AND takes lots and lots of pictures of us when we block/hit/score/fall/scream/cheer during derby bouts! 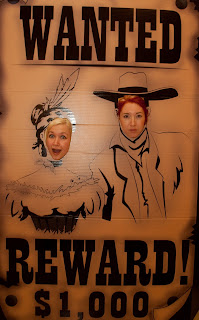 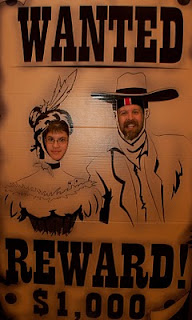 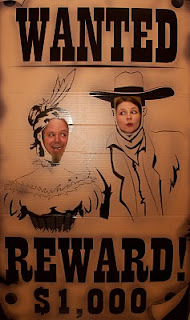 This thing was there. We didn’t know why, we just knew we had to put our faces in it. And our cleavage. Because our tatas are wanted. No pictures of the cleavage. Just know that it happened. 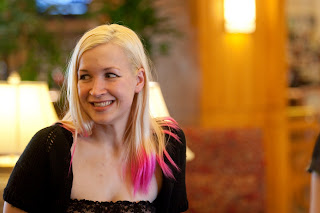 That is photographic evidence of my excitement level. After some contemplation, I realized part of the reason I had said I never wanted to meet Neil. I didn’t want him to be a jerk that didn’t live up to the, for lack of a better word, expectations I had about meeting him.
But he did. So that was cool. 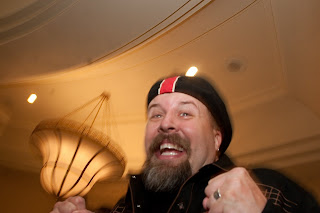 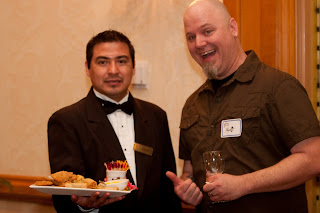 Dill was excited to meet the food guy. We were cracking jokes with him while we were there, and he tolerated us… so props to food guy! 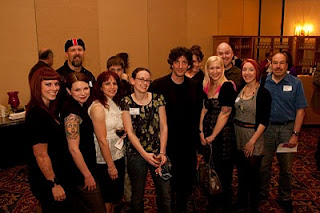 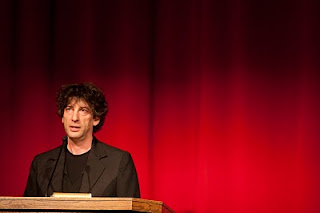 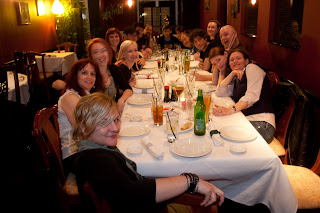 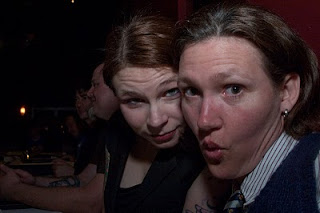 Mrs. and Mrs. Ire. I love both of these gals so much!

So. That should be the end of my fangirl gushing. Again, it was nice, Neil was nice, Lorraine and Cat who helped arrange the whole thing were nice… that is all. Those of you that I have never met but have found my cell phone number and have called to congratulate me/ask for an introductions.. um, nice, but a bit creepy. So please don’t do that.
Right, there is an agent eagerly awaiting me to finish up this pattern and send it to her, so I’m getting back to work!