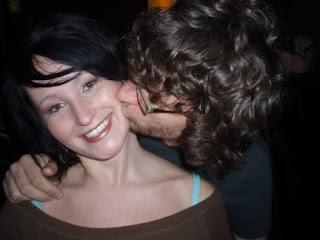 I’ve dealt with death in my life. I’m sure everyone old enough to read this blog has. Grandparents, friends, family. Except that my experience, when dealing with people my own age has been accidental death, overdoses, or even suicide.

My friend Kristin was the first time I’ve experienced a death from disease. Kristin was diagnosed with cancer 5 years ago. I’ve dealt with friends going through cancer. It sucks, there is chemo, wigs, weakness… and they come through on the other side and the story is over.

With Kristin it was different. There was the suck. The chemo, the wigs and then she was on the other side. And then.. it came back. But it wasn’t the end of the world! It sucked, and there were meds, then more chemo, but it was okay and there were still years ahead. Then all of a sudden, there weren’t. Last month we were here… 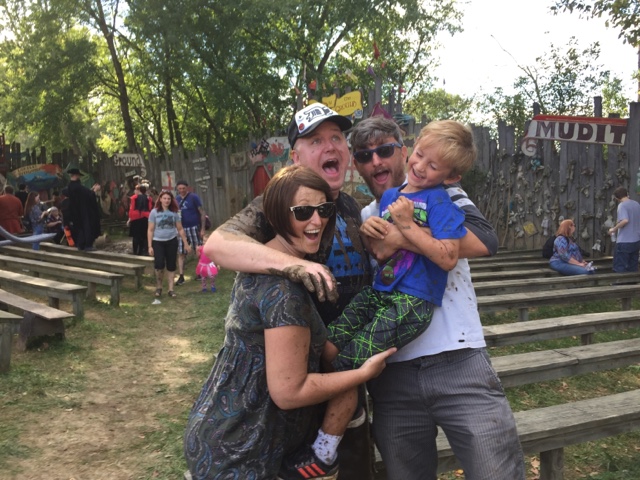 at the Ohio Ren Fest. Enjoying the mud show with her friends, husband and son.

Then, a few weeks later, the cancer had taken over, and we were told we were looking at days, maybe weeks, not years.

But I don’t want this post to be about Kristin dying from cancer. That happened, and it sucked. This post needs to be about Kristin. Because when I was crying and talking to my friend Quiche, she said how she was sad that she never knew K. Who was she?

So here is a post about who Kristin was.

Kristin was my first friend when I was a barista at Starbucks. She challenged me to shoot an espresso shot straight off the bar.

Kristin was my friend who, if there was a party, she wanted there to be a signature drink. 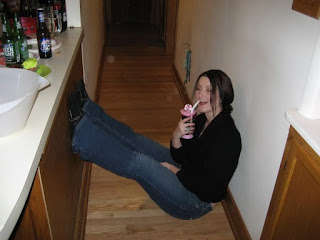 Or a theme. Such as prom night. 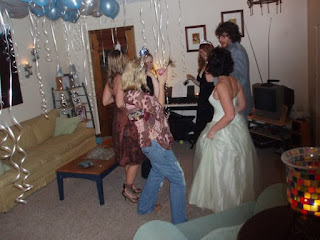 Kristin was my friend with the crazy ideas. Such as, “Let’s dress up like it’s the 1920, go drink Martinis and see Casablanca at the movie theater!”

I have pictures of this SOMEWHERE, but lord only knows where. Just trust me when I say that at first I didn’t want to, I did it begrudgingly and I had a blast. That is what would always happen.

Kristin liked to dress up, and always encouraged me to do the same. Every time I would ask, “Is this too much?” She would laugh and tell me to go for it. And I always did. 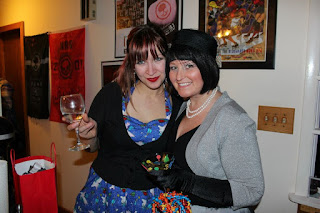 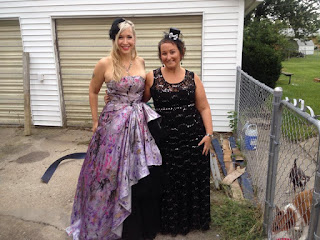 Kristin was my friend who was always 5 minutes late. When she married our friend Matt, it became 30 minutes to an hour late. (On one memorable instance, they drove the wrong way from St. Louis for a good hour, making them almost 3 hours late.) Kristin was the only friend that was STILL my friend despite this. I don’t know why. It would drive me crazy with anyone else. With her, it was just.. her. We worked around it.
She and Matt were even late to her birthday surprise party that Matt planned at our house. It was hilarious.
We thought when she and Matt had a kid it would be the most unruly hell spawn that the world ever saw. In fact (and no offense to my other friends with kids) they raised one of the best kids I’ve ever been around. Polite, well mannered, still a “kid”, but one that I, as an adult that often can’t tolerate the small ones, really enjoy being around and have actually VOLUNTEERED to babysit.

Kristin was my friend who was up for a challenge. When I told her about silks, she came down with me and tried it, even though she was nervous as hell. 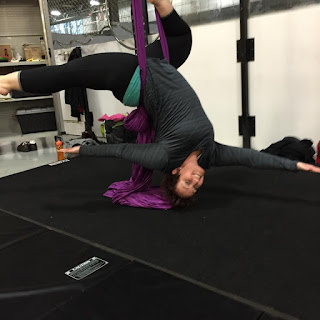 For now, I hope that I told you a little bit of who Kristin was, and who she’ll always be in my heart. 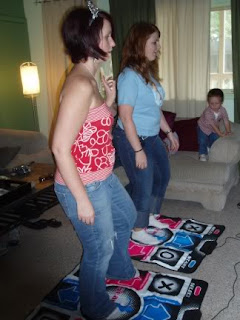 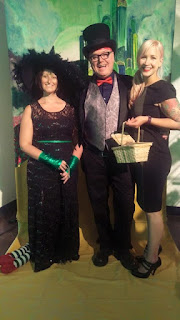 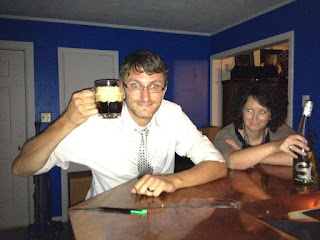 And PS- In true Kristin style, the memorial is a “50’s cocktail theme”.